Georgia is an ancient country rich in architecture, painting, dance, music. The traditional music of Georgia is one of the main treasures of the country and the world. Nowadays, we have three styles of vocal and instrumental music :
1. Folk music.
2. Religious music.
3. City music.

Folk music is the oldest material used for rituals, songs and dances. Each part of Georgia (around 15 regions) has its own specific polyphony, playing style and musical language. Most of them have 3 votes. Georgian folk music is divided by genres. The activities of our ancestors were accompanied by separate songs for birth rituals, lullabies, baptism, workers songs, love, and funeral rites.

Traditional Church songs are divided into three main style schools that are related to religious practice: in the eastern part of Georgia - Svetitskhoveli school songs ; Western part of Georgia - schools of Shemokmedi and Gelaty Monastery. They have their own musical language, polyphonic and style of interpretation.

The songs of the city are the new wave, founded in the 19th century, they are linked to the language and the European musical style.

In the workshop we will learn music samples from different genres and regions of Georgia.

We will need a notebook and pens. 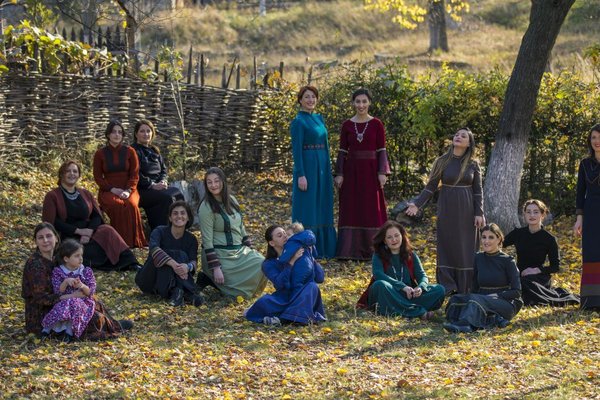 This internship is full.