An intense week to (re) discover the art of the actor while inventing together short theatrical shows, in different artistic forms, emphasizing sometimes on the body, sometimes on the voice or the text, but always inspired by 'a bold look at the world.

At the beginning, the workshop explores the acting in different configurations - both verbal and bodily - thanks to the methods used by Patrick Duquesne and Giovanni Orlandi for their staging.

This initial actor's work is extended by an intense moment of creation during which everyone is invited to share their own words and to transpose them into a chosen artistic form (short dialogue piece, non-verbal, physical, etc.).

At the end of the internship, these different Small Forms will be presented to an audience in various spaces, roaming. Particular time will be devoted to choosing the route and adapting the creations to the places of performance.

Learn by playing. Play to learn.

In places chosen for their natural theatricality, Patrick Duquesne and Giovanni Orlandi have been working for several years on the design of theatrical events presented in itinerant mode and made up of a succession of Short artistic forms that they would like to be happy antidotes to madness. of the world.

It is this process that the internship proposes to follow, a course which includes research on acting but also creative work since the actors themselves are led to develop a personal expression and to stage it, in extremely varied artistic forms. Sometimes actor, sometimes creator, everyone is involved in a stimulating activity consisting of finding images, movements and words to provide spectators with emotions and reflections in a few minutes.

No difference between actors and non-actors, but the requirement of commitment and constant involvement of participants. 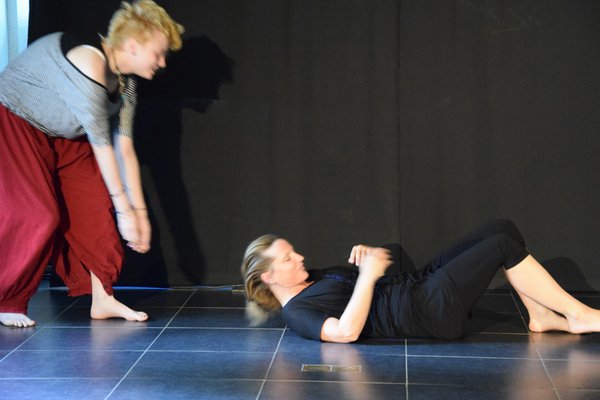 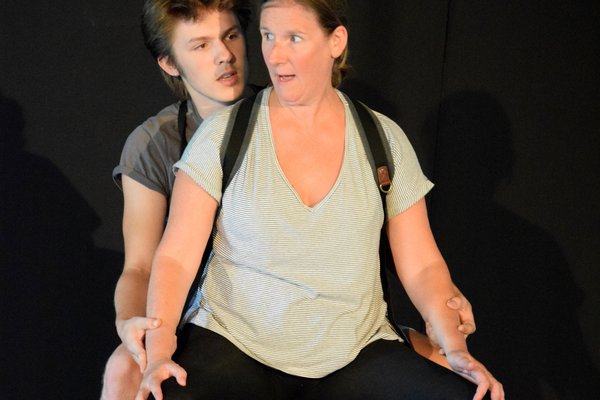 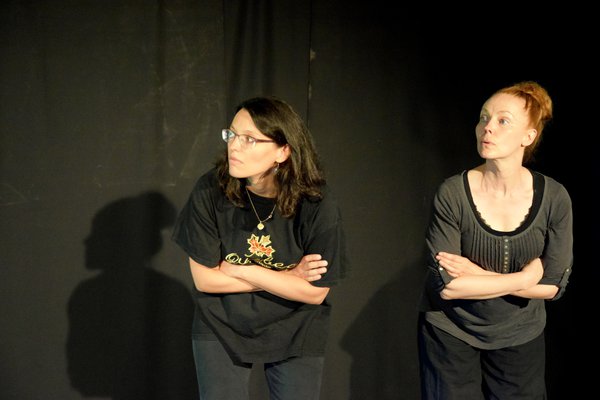