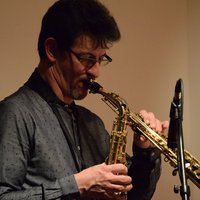 The life is a perpetual mirror… December 22nd, 1965, Huy, it snows… Birth of an unknown, not a soldier… First culinary experiments, tropical virus. Beginning of the Seventies, begins football with passion. Childhood full with life, discoveries, game, football, falls, stitches, laughter, joys and desires. End of the Seventies, begins the music with chance and challenge. Beginning of the Eighties, as Humanities, a professor (of music): “Madam, we will never make a musician of him! ”, and he recorder it and arranged  it well in his attache-case.